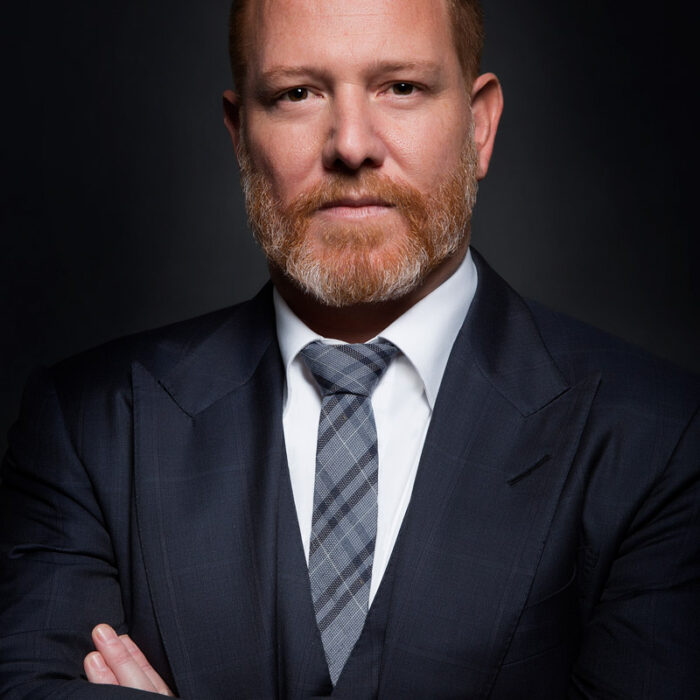 Ryan Kavanaugh is an American film financier, venture capitalist and co-founder of Relativity Media. For nearly two decades of work in the film and television industry, his contributions have earned him over 60 Academy Award nominations of which he’s won eight. In addition to these honours, his accolades include being featured on Fortune’s 40 under 40 list, being named Producer of the Year at the 2009 Hollywood Awards and the 2011 Showman of the Year by Variety.

Born in Los Angeles, California in 1974 and raised in Brentwood, Kavanugh had a penchant for finance earlier than most, making his first stock market purchases when he was just six years old. It was this habitual tendency that lead to him starting a venture capital firm by his mid-20s in the late 1990s. Though short-lived, its demise would eventually lead Kavanaugh to reinvent himself and use his knack for financial analytics in the film and television world by brokering deals between Wall Street institutions and film studios.

In 2004, Ryan Kavanaugh, together with entertainment executive Lynwood Spinks, co-founded the American media company Relativity Media. Initially conceptualized as a middleman of sorts, the company brokered deals between hedge funds and film studios, in particular Warner Bros., during the early 2000s with investors who were looking for investment opportunities outside of the stock market. The success at Relativity Media was in large part credited to the model Kavanaugh created to predict the odds a film would be commercially successful. According to Kavanaugh, the model had an 85% rate of accuracy.

By 2010, Kavanaugh raised investor funds for Relativity Media to launch its own studio to produce films based on the evaluations of Kavanaugh’s success model. This was a natural progression for the company and Kavanaugh in particular, as he had previously received an executive producer credit on each film financed by Relativity Media in a deal that gave the firm the aura of a film production company and Kavanaugh the reputation as a producer without actually having a role in the production of the films.

Relativity Media filed for bankruptcy in 2015 but the films produced through the company ultimately contributed to Kavanaugh’s ever-growing list of produced, distributed or financed films and earned him a number of film accolades. Today, Relativity Media, operated by Ultra V Holdings, focuses on the production of small to mid-budget films.

After the sale of Relativity Media, Ryan Kavanaugh turned his focus to a new venture in the form of Proxima Media in 2017. Originally founded as a film production company, Proxima is credited with originating a series of first-of-their-kind deals that would change the industry, including a deal that led to the creation of Marvel Studios’ Marvel Cinematic Universe and a television pay deal with Netflix that boosted the streaming company’s market share by $10 billion.

Beyond film production, Kavanaugh’s Prima Media has had its hand in the creation and acquisition of a number of different businesses. In 2019, Kavanaugh set out to create a similar trading exchange to the Hollywood Stock Exchange (HSX) and announced plans for a new crypto-based financing tool to fund film, TV, music and other IP-driven content called Proxicoin. With the help of Elon Spar, the two formed Entertainment Stock X (ESX) with Spar acting as CEO.

Later that same year, Proxima acquired a majority stake in Triller, an AI-driven video-sharing platform developed to rival TikTok. At the time of its acquisition, TikTok was under threat of being banned in the US, a move that would leave a gap to fill in the market. With the early success of Triller, Kavanaugh subsequently co-founded Triller Fight Club, a boxing league that consists of a series of annual pay-per-view events.

Through his work in Hollywood, Ryan Kavanaugh has amassed a staggering number of film credits. In total, he has produced, distributed, or financed over 200 films, which have accumulated over $17 billion in revenue and led to 60 Oscar nominations and eight wins.

Beyond his career in finance and Hollywood, Ryan Kavanaugh often pledged large charitable gifts through Relativity Media. In 2010, the Board of Governors at Cedars-Sinai Medical Center awarded Kavanaugh its Hollywood Humanitarian Award. The following year, he received the Distinguished Entertainment Industry Award from the Anti-Defamation League. From 2009 to 2015, he also served as chairman of the board of The Art of Elysium, a non-profit organization that provides community arts programs to schools, hospitals, shelters and eldercare facilities.

Stay up to date with our news, ideas and updates